It looks like you're trying to visit our USA store, would you like to go to our UK store?

Unlike chickens and many other farm animals, ducks and geese do not spend their lives cooped-up in gigantic agriculture hangars. Generally speaking, such birds live most of their time in the open air.

Furthermore, in the south-west of France, duck and geese farmers are proud of their work and delighted to welcome visitors to their farm, thus showing the birds wandering quietly in fields.

Unfortunately, it is precisely because they live in the open air that such geese and ducks have the possibility of coming into contact with wild migratory birds who carry the disease and are mainly attracted by food. 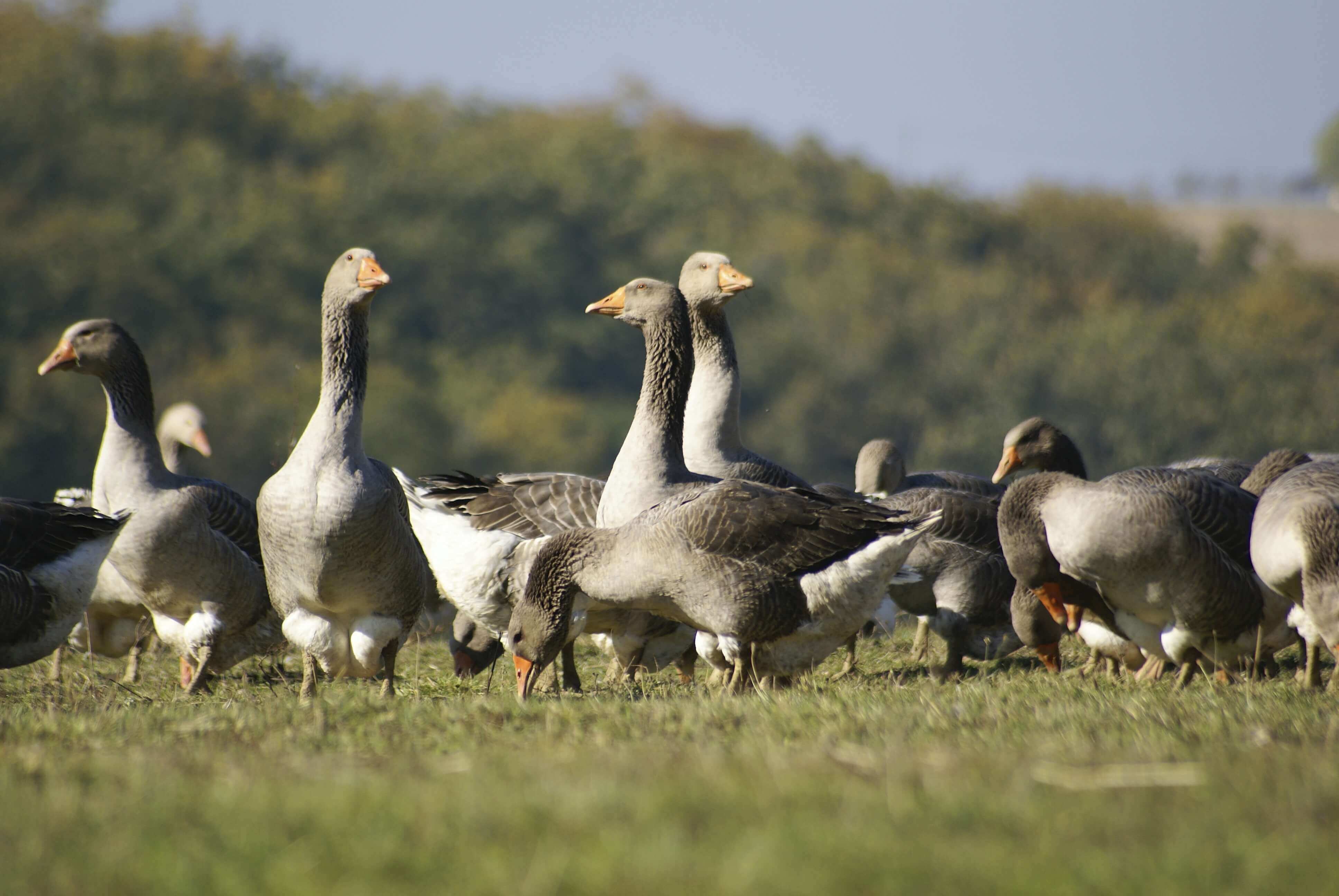 A courageous decision for protecting farmers and reassuring consumers

In France, no case of avian influenza in humans has been recorded for many, many years and strains of the disease found in southwestern France have never seemed particularly dangerous. Nevertheless, epidemiologists are wary of such a virus that spreads rapidly, which could eventually mutate and ultimately be transmitted from birds to mammals.

Furthermore, it should be noted that avian influenza can only be caught through the respiratory tract, by living in very close quarters with poultry (when de-feathering a goose or duck, for example), however in no case through the ingestion of their meat or foie gras.

In France, public authorities have decided to completely eradicate the disease before offering the sale of new products containing duck or goose. First and foremost, their desire is to protect breeders as well as to reassure consumers, because the idea of ingesting the product of a sick animal is in no way acceptable. 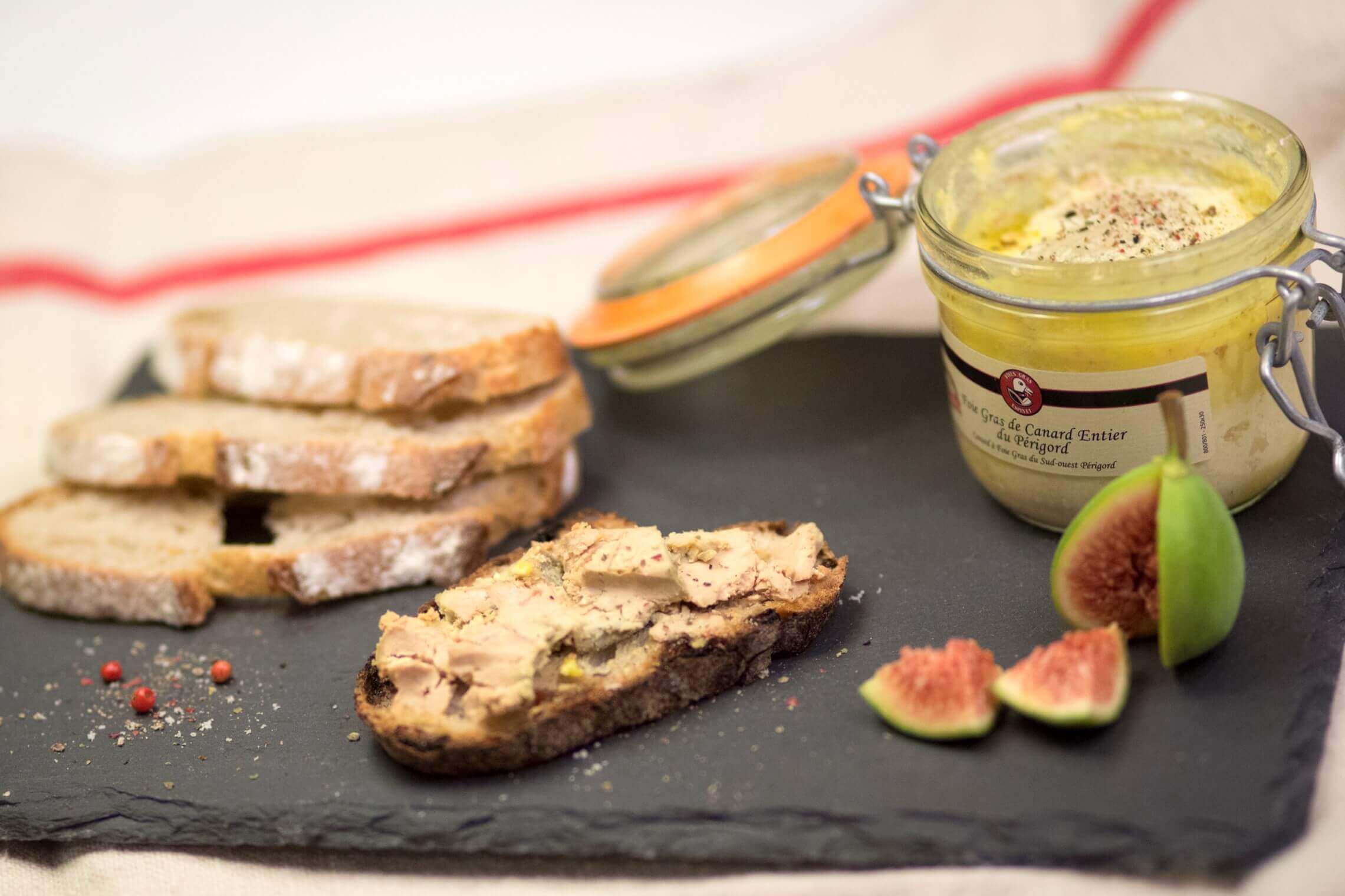 Then, why so much fuss in the media surrounding avian influenza and foie gras?

Notably due to farmers' living conditions, the quality of different farming conditions and much more aggressive strains of the disease, avian influenza has had serious consequences in Asia. It is only normal that the government pays particular attention to this disease.

The reason for such was that many specialists like Dr. Vallat, Director General of the OIE (World Organization for Animal Health) have repeatedly stated that the strains of the disease found in southwestern France were either not transmissible to humans, or much less virulent than strains previously found in Asia. More so, in France, no one has ever been contaminated by the disease.

Several Asian countries took advantage of this opportunity in order to close their borders with all French poultry (geese, ducks, chickens and turkey in particular) for a certain time because, despite the health issues, one must never forget the fierce competition between multinational companies and state protectionism.

Good news though! Japan - a very demanding country on food security, where the foie gras is imported raw or deep-frozen in order to be seared in luxury French restaurants - has just recently accepted the importation of foie gras, which is great to hear  just before the 2017 Christmas holidays. 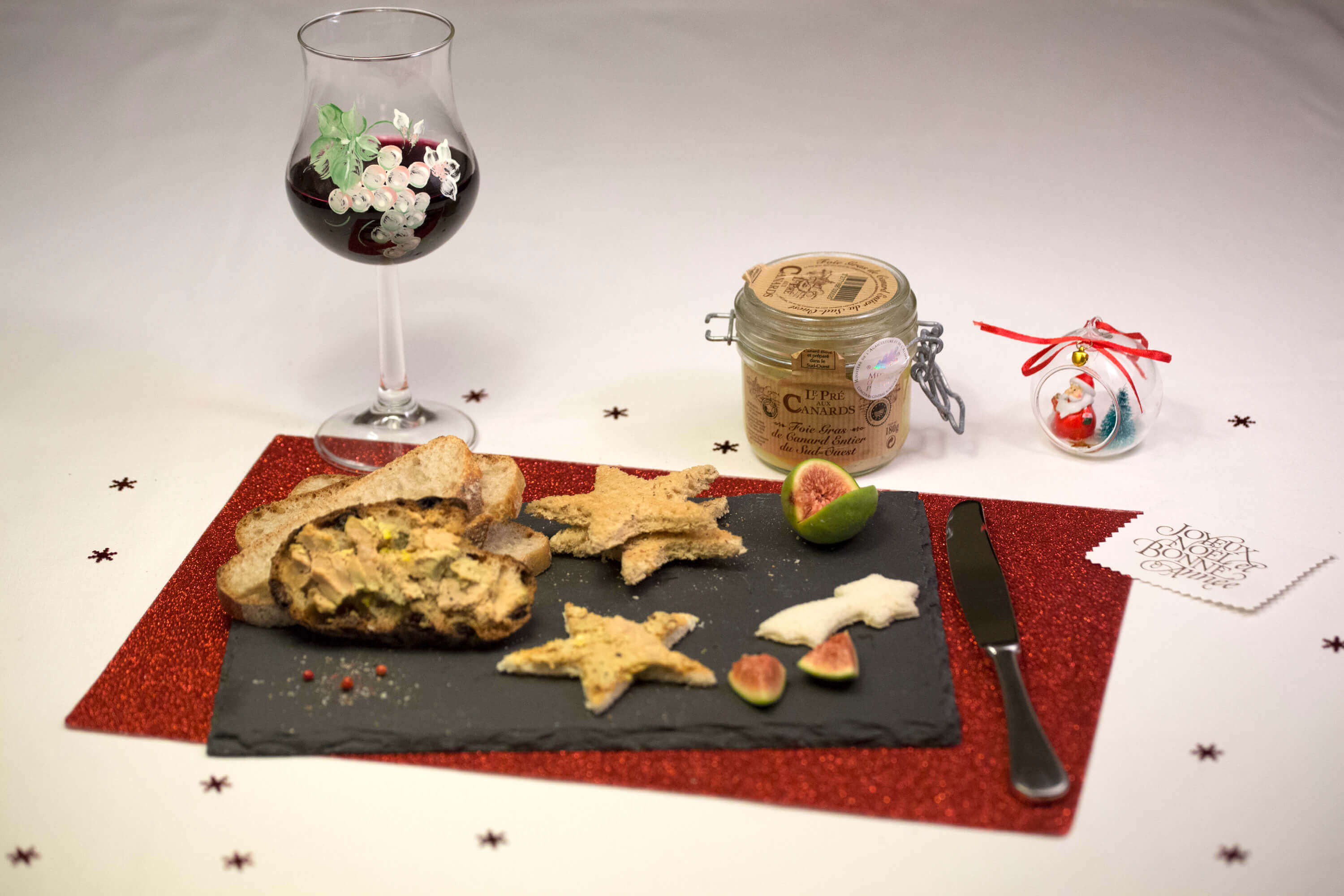 Canned foie gras is a traditional method used for two centuries, for its high food security.

In addition to the fact that, under no circumstances, have any geese or ducks been sick and that the disease is only transmitted by respiratory means, it is also important to know that avian influenza is equally destroyed by heat. In any case, the high temperature cooking of canned foie gras would leave no chance for the virus whatsoever.

All in all, there is absolutely no risk in eating canned foie gras from Foie Gras Gourmet.

Below are several links to articles written in renowned scientific journals, including an article from "Sciences et Avenir", an authoritative French scientific journal, explaining the total absence of risk in eating foie gras. 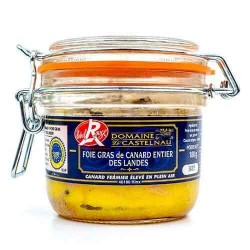 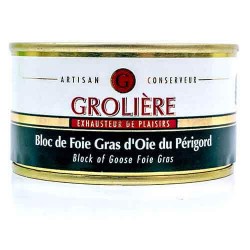 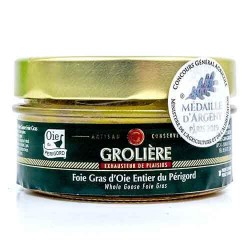 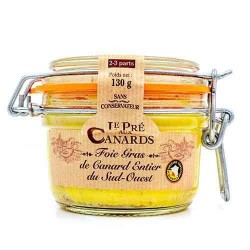 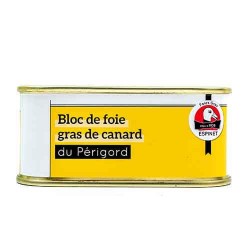 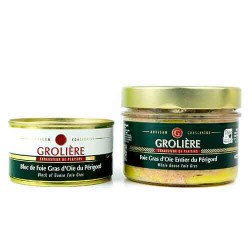 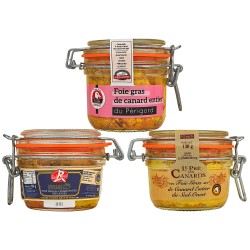 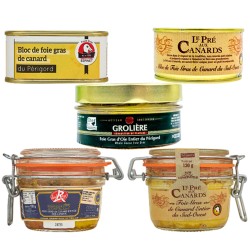